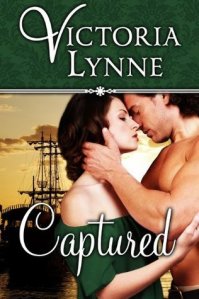 Another Free ebook I obtained, they are starting to become my guilty pleasures. This novel was pretty good, not the best, but not the worst romance novel out there. After finishing the book it felt as if the book could have actually been two separate novels, instead of one rushed one. The first climax of the plot would then be when the characters fall in love, and then the second is when the antagonist dies. I typically don’t read historic fiction from the civil war era, like this one was. I avoid the civil war, because it’s hard for me to image the evolution of technology from this time, so when I am reading and imagining the settings I am unsure of what would be there, besides what is outright described.